Besides generating wind energy on land, turbines can also be used to power your car. Some Denmark university students have already designed a car, which had a wind turbine was placed on the back of it. Other wind powered options include a kite car, where is kite is used in a way that is similar to a windsurfing board. This car also has electric motors as backup for when wind speeds are not high enough. 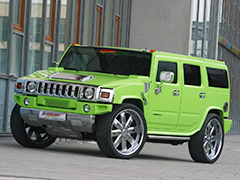 Since potential oil shortages are spelling pending doom for the average driver, the need for alternative car fuels is ever-growing. Here are some possible kinds of alternative fuel for cars that may be used in a nearer future than you think. 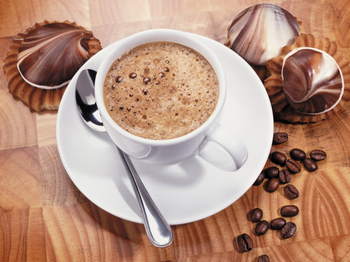 Yes, the fuel that is already used by millions of humans in the world to run themselves may also be used to run your car! The waste from coffee grinds is extremely polluting, since it takes years to biodegrade in landfills. However, coffee is also a very rich source of oil. It contains as much as 15 percent of oil for biofuel. So, from the annual 25 million dollars that goes into coffee production we could get as much as 340 million gallons of biofuel and use it as an alternative fuel for cars. In some countries like Switzerland and Germany coffee is already collected to produce compost and natural gas.