Five Countries Going Green That You Would Never Have Thought Of! – Part 1

This is one of the greenest countries of them all, and it is currently striving to become the first carbon neutral country in the world. A variety of green energies is being implemented here, including wind, solar, and even burning waste from sugarcanes. Hydroelectricity is the biggest clean energy source in the country, with over 82 percent of its energy coming from it. Park preservation is also on Costa Rica’s list of priorities. 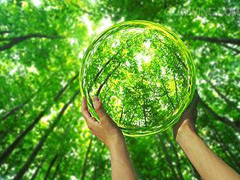 With an increasing number of environmental problems around the globe, more and more countries are deciding to do something to help the situation. There are many countries going green around the world today, and some of these may come as a big surprise. It’s not just Scandinavia and New Zealand that are taking action! Here are five of these greenest countries that you would never have thought of! 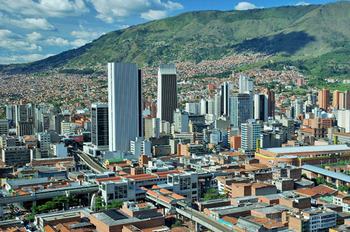 Its government has been making a lot of effort to make Colombia an environmentally friendly country. To make it one of the countries going green, the government has ordered a number of national parks to be established, some of which are home to native medicinal plants. The most significant of these is the Medicinal Flora Sanctuary Orito Igni-Ande. Also, bamboo is now being put into widespread use instead of steel, which is just as reliable and durable material, according to architects. There are even examples of fashion going environmentally friendly, with entire clothing lines featuring only flowers and leaves.

Posted on May 30th under Global Ecology.
Permalink | Comments (0) | Technorati — View blog reactions | Save to del.icio.us