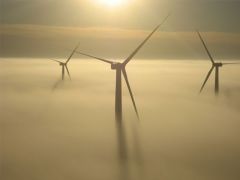 The Missouri renewable energy initiative also involves a substantial amount of investing in solar power. By 2011, at least two percent of electricity must be from green power, and this amount increases to five percent in 2014, ten percent in 2018, and fifteen percent by 2021. By the year 2021 the new requirements also state that at least two percent of the alternative power generated must come from solar power. The rate increase cap is also important, so that utilities can not charge high rates in return for having to provide green energy. This initiative was started because the energy provided by electric utilities in the state is largely a result of using coal, which does enormous harm to the environment and is not renewable or sustainable.