There is a good chance that the computer or phone you’re reading this article on was manufactured in China. As the manufacturing hub of the world, China exports a range of goods including electronics, toys, clothes, shoes, jewelry and kitchen wares. In fact, 80 percent of China’s exports are manufactured goods, according to the Royal Geographical Society. 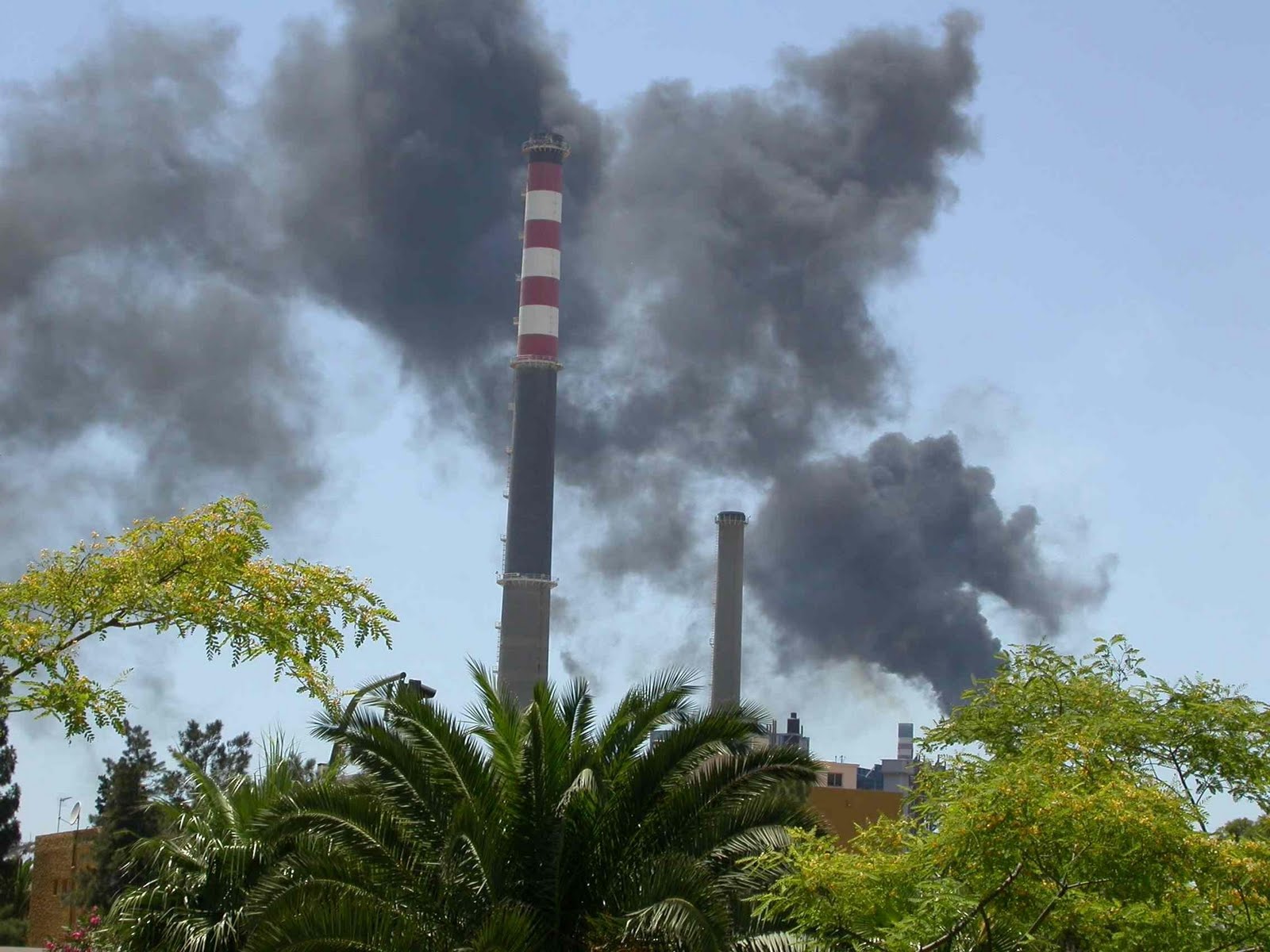 Companies are attracted to manufacturing in China because of the very low production costs. However, it is the unanticipated costs that hurt the most. We don’t pay for these in dollars, we pay for these in health. Asthma, cancer, emphysema, and heart and lung disease have all been linked to air pollution, and research shows that we can expect more of that if emissions from Chinese exports are not regulated more strictly.

We already know China has problems with air pollution, and that we are partly to blame for that. A new study published in the journal Proceedings of the National Academy of Sciences found that 20 percent of the air pollution in China is caused by the goods it exports to us in America.

What hits even more close to home is that that same air pollution is drifting over to the States.

In the U.S., people who live on the west coast are being hit the hardest. On the California coastline, there are days when an entire quarter of the sulfite pollution is caused by Chinese export production. In Los Angeles, there is at least one extra day a year of severe air pollution because of it.

“We’ve outsourced our manufacturing and much of our pollution, but some of it is blowing back across the Pacific to haunt us. Given the complaints about how Chinese pollution is corrupting other countries’ air, this paper shows that there may be plenty of blame to go around,” said Steve Davis, a co-author of the study and scientist at University of California.